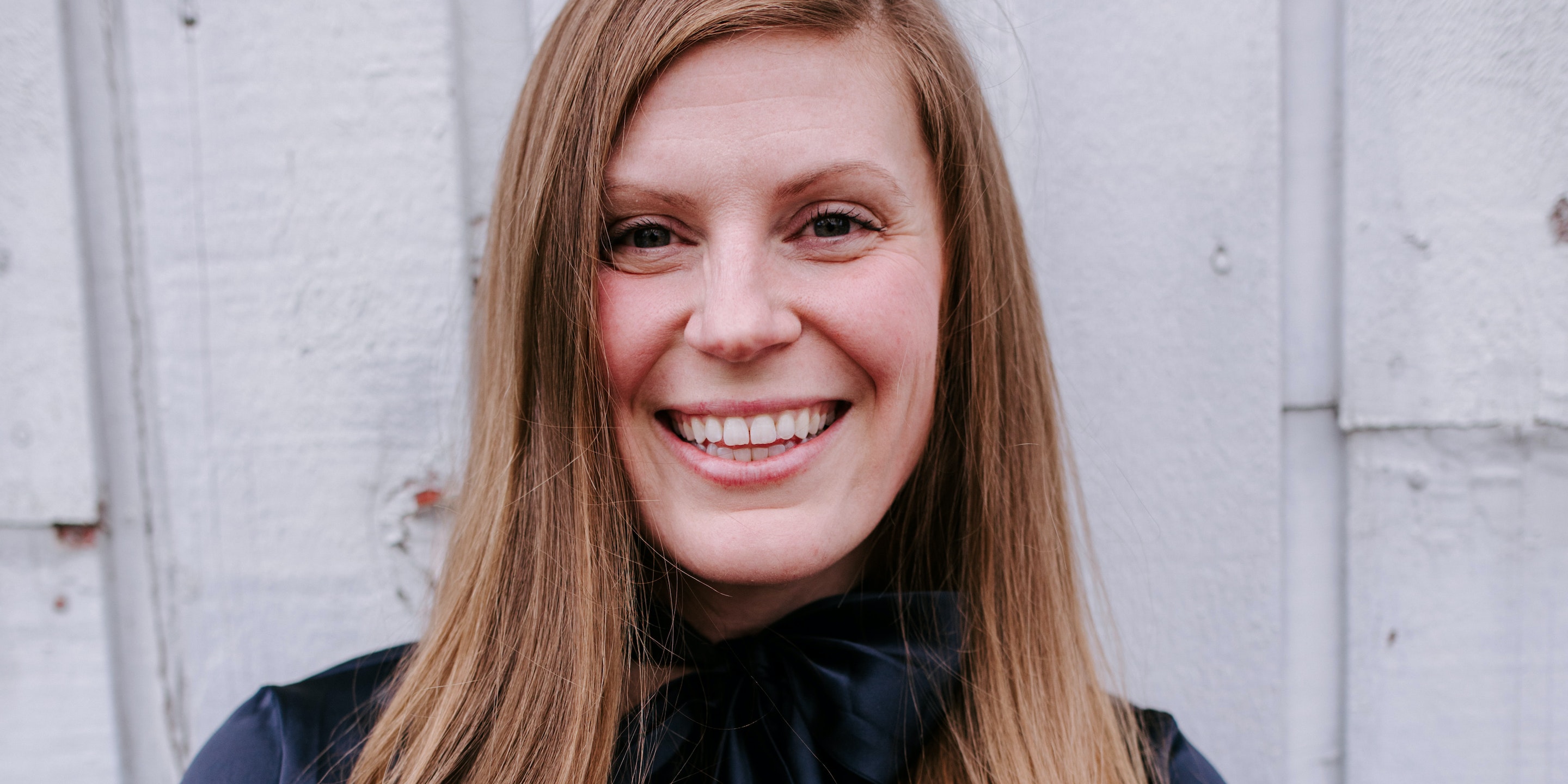 The Embassy today announces the promotion of Danielle Kinsey to the role of Head of Production, after ten years at the company.

Danielle first joined the Embassy as a project manager in 2012, during which time she got to know the studio’s artists-turned-owners and the passion they have for the art. Invited back a few years later to produce The Hunger Games: Mockingjay Part 1 and 2, Danielle’s journey upwards through the company began.

Over the past decade, Danielle has seen the studio grow its internal production, artist, and leadership teams while expanding its partnerships around the world. During that time, she has built up an impressive list of exciting projects. Working across film, television, and advertising, Danielle has lent her expertise to everything from Netflix’s Warrior Nun and Captain America: The Winter Soldier to commercials for Flonase, Cat’s Pride, and Pennzoil.