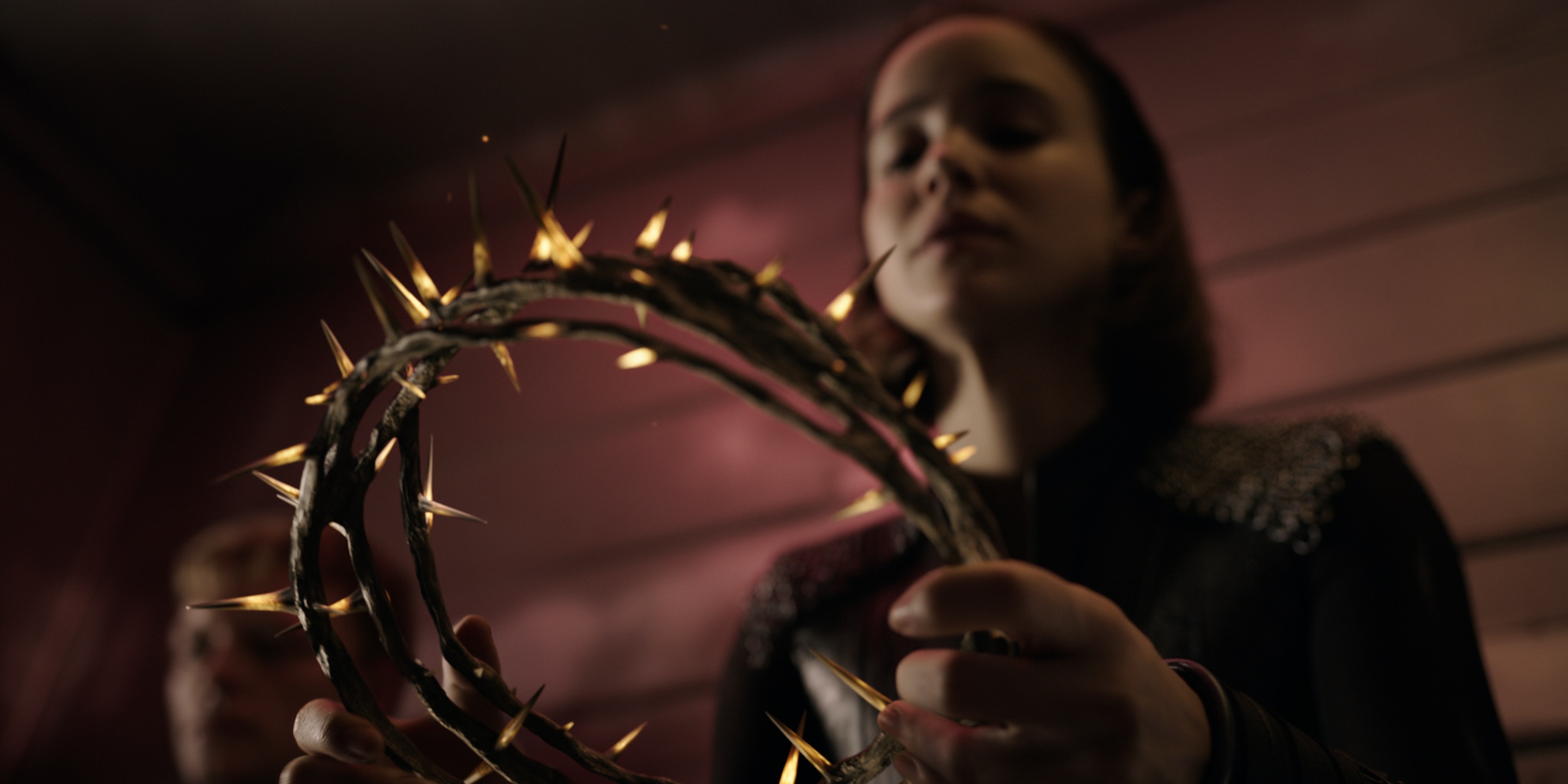 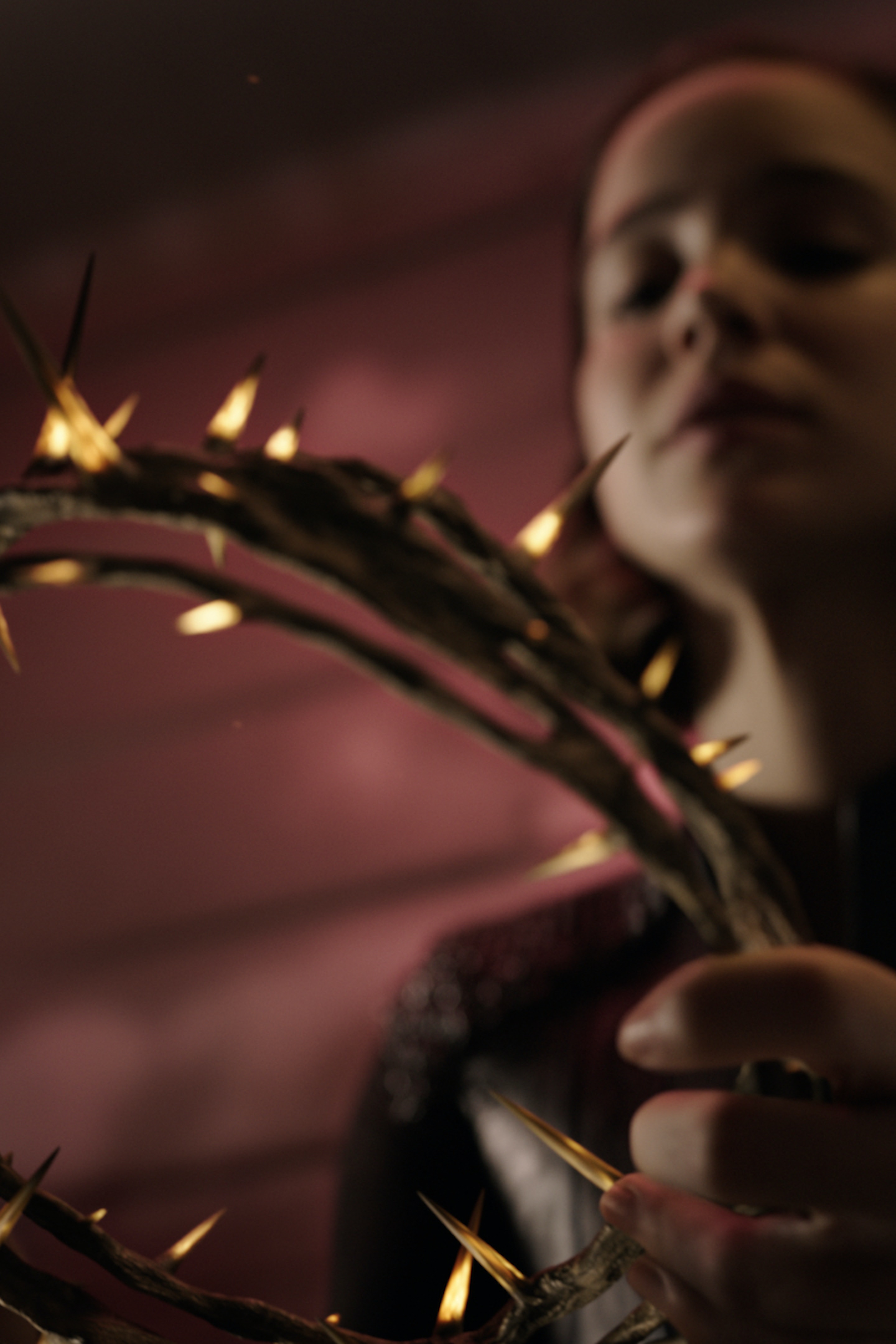 The studio joined forces with showrunner Simon Barry once again for the latest season of the fantasy drama.

The Embassy has reunited with Netflix to provide full VFX for the hotly anticipated second season of ‘Warrior Nun’. With Netflix and Reality Distortion Field showrunner Simon Barry keen to up the ante for the new season, The Embassy was enlisted to complete over 800 complex shots - up from just under 700 shots during the first season. In addition to this, writer David Hayter, known for his work on the X-Men movies, was also brought on to leverage his action writing skills, and the number of episodes was cut down to eight from 10 to ensure the season moves at a blistering pace.

As with season one, The Embassy was brought in early on in the process, first handling concept designs (again with Carlos Huante) before joining the production team in Spain from the beginning of pre-production through to the end of principal photography. Working with Reality Distortion Field to push the budget further than any other show of its kind, The Embassy were there to ensure every dollar was spent as best as it could be between production and VFX.