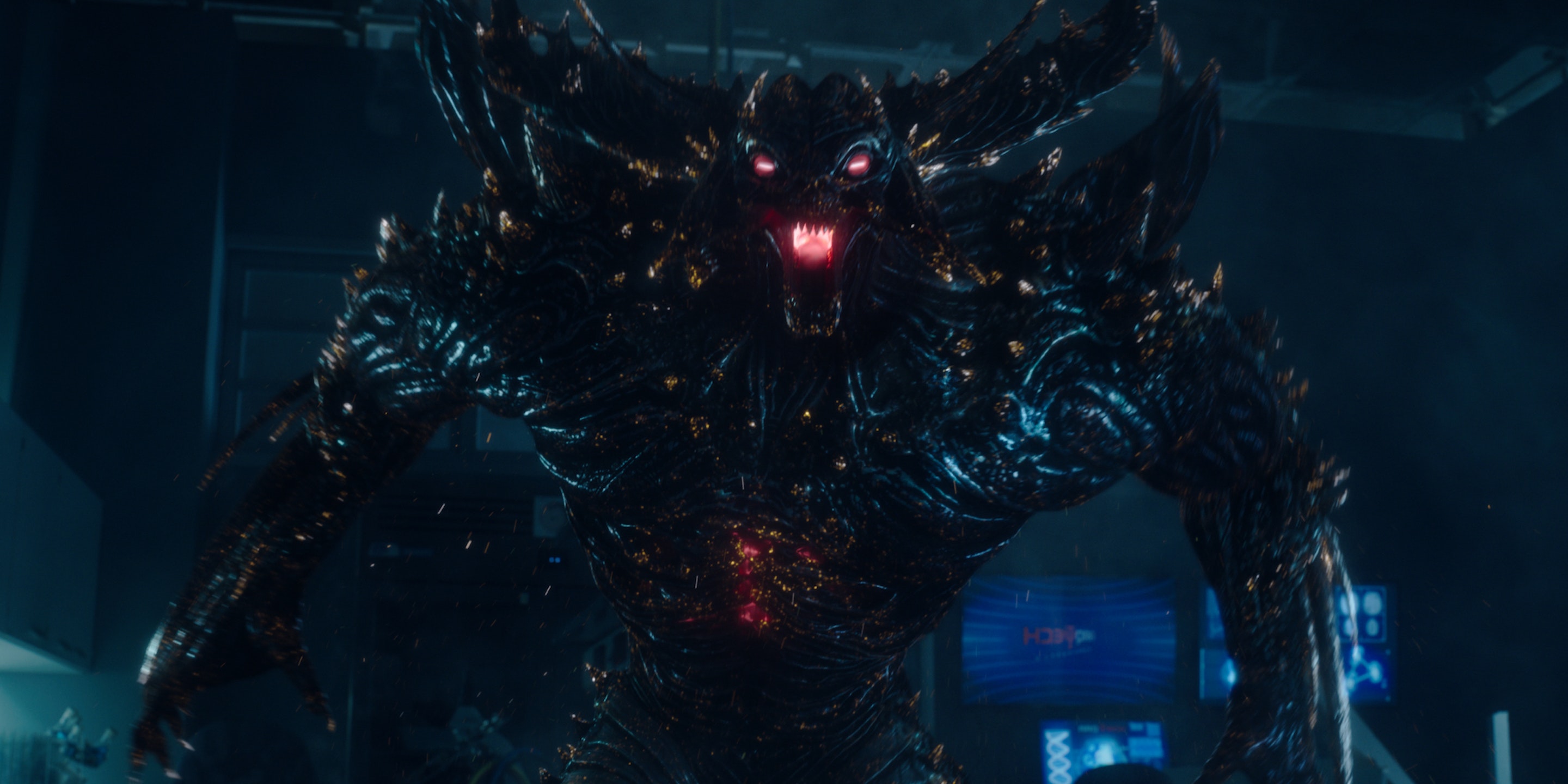 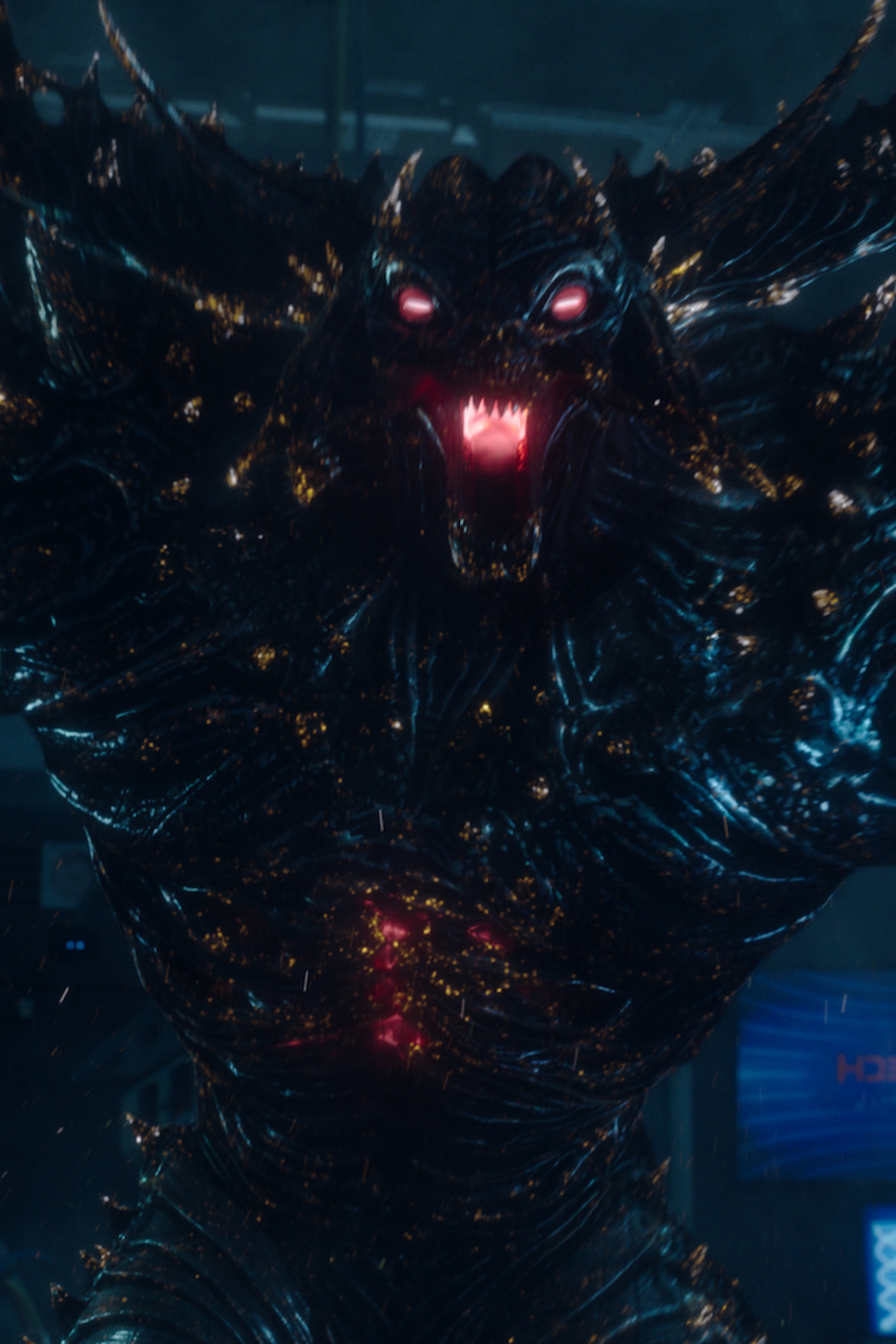 The studio completed almost 700 shots and the title sequence for the 10-episode Netflix fantasy drama, working with showrunner Simon Barry to bring the battle of good vs evil to life.

Oscar nominated visual effect studio The Embassy has reunited with Netflix to provide full VFX – from concept design to on-set supervision – for the streaming platform’s new fantasy drama series 'Warrior Nun'. Based on the eponymous comic series by Ben Dunn, the 10-episode show follows Ava, a young woman who wakes up in a morgue with inexplicable powers and gets caught up in a battle between good and evil.