The Embassy expands to Los Angeles 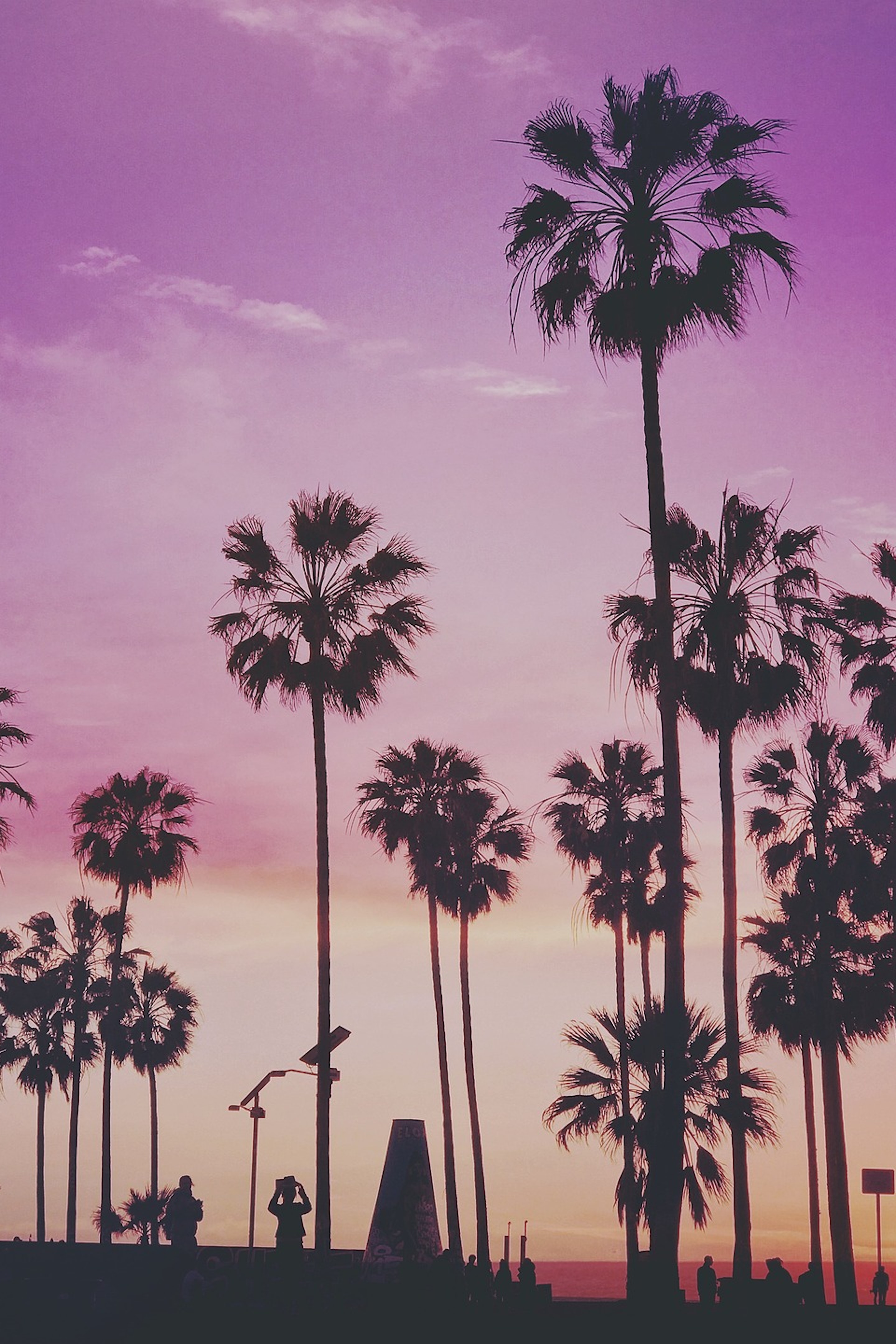 The Embassy expands to Los Angeles

Following 17 years of successful operations in Canada, The Embassy has announced its expansion to the US, opening a new LA office and appointing innovative Executive Producer Kenny Solomon to head up the operation.

The move to expand and create a presence in the US was a carefully considered decision for the company, following growth in film, advertising, and streaming and a hugely positive 2019.

The LA-based office will allow The Embassy to have a direct connection and point of contact with their growing US client base, provide front end project support and tactile creative development whilst Vancouver – offering world-class pipeline and technology infrastructure – remains the heart of operations.