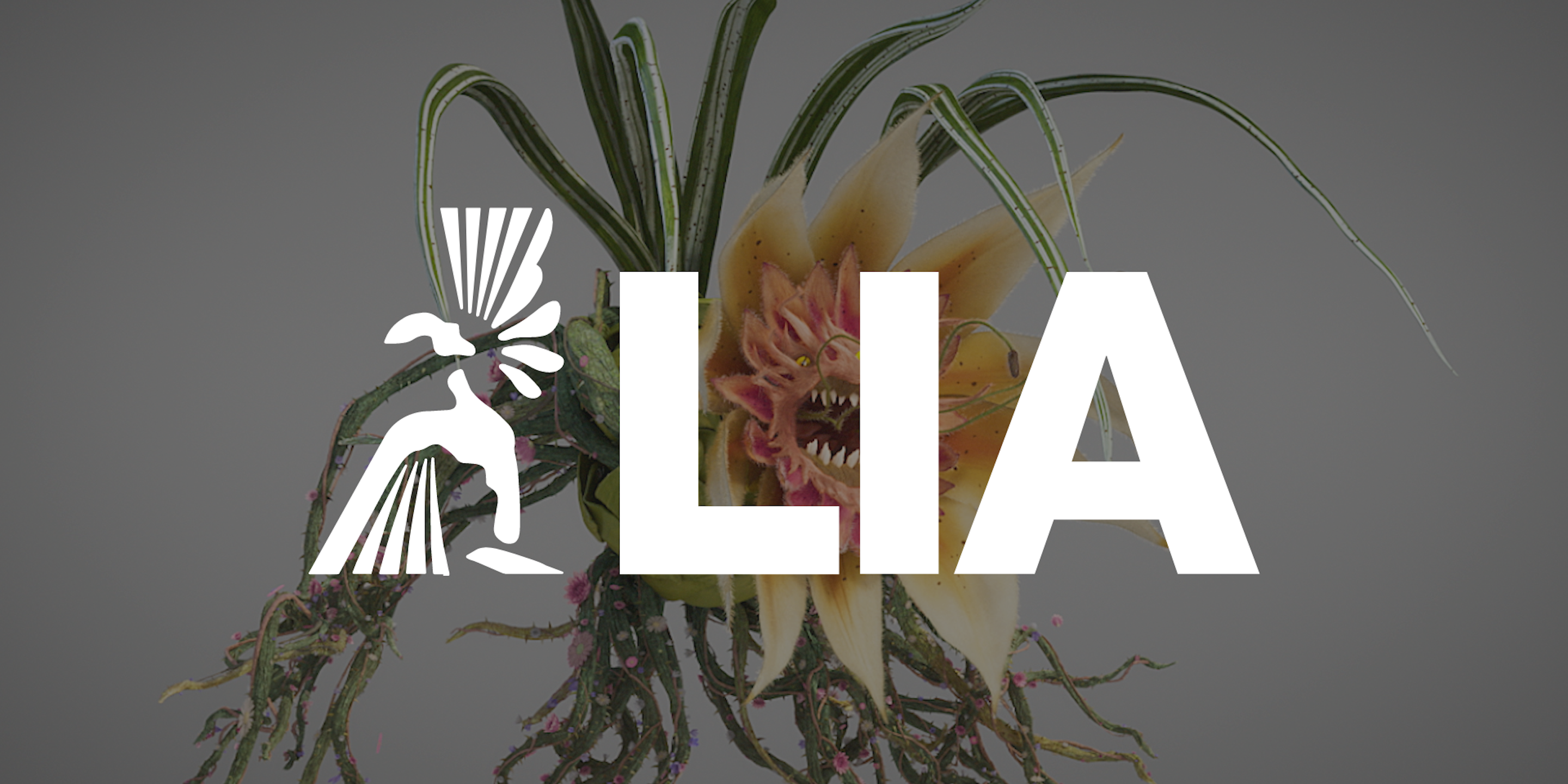 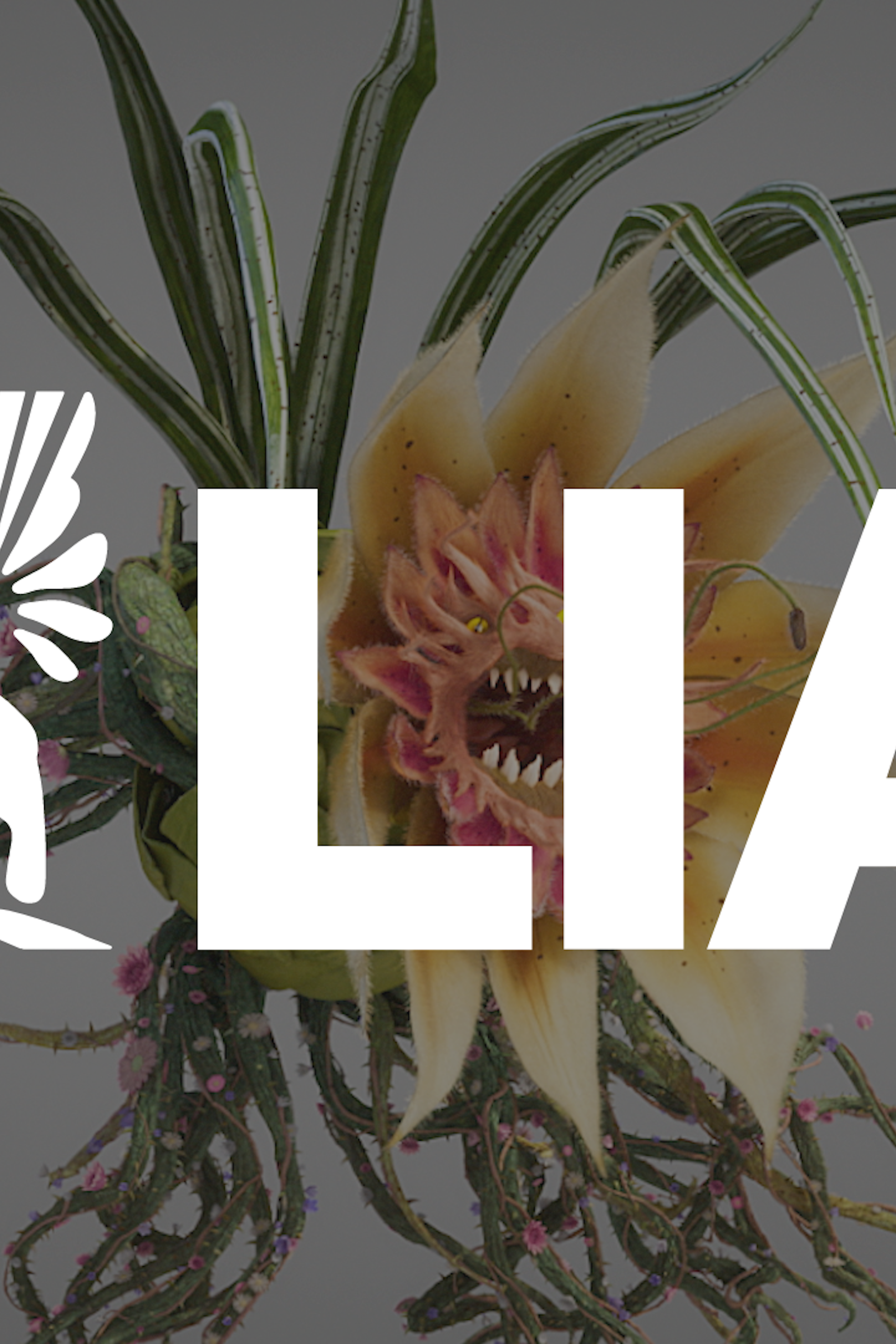 The Embassy's monster-filled campaign for Flonase picked up a much coveted statue at this year's London International Awards (LIA). The silver award was part of a 43 statue haul for Canadian agencies and production companies.

LIA, which was created for creatives, honours the best in advertising creativity & craft globally. The high caliber judges from across the planet judged virtually over several weeks; each juror viewed and scored every entry within their medium before meeting together in virtual judging rooms. Each jury along with their president convened virtually for the final round of judging to decide the trophy winners and ensure all work was judged equally through careful deliberations and robust discussions.