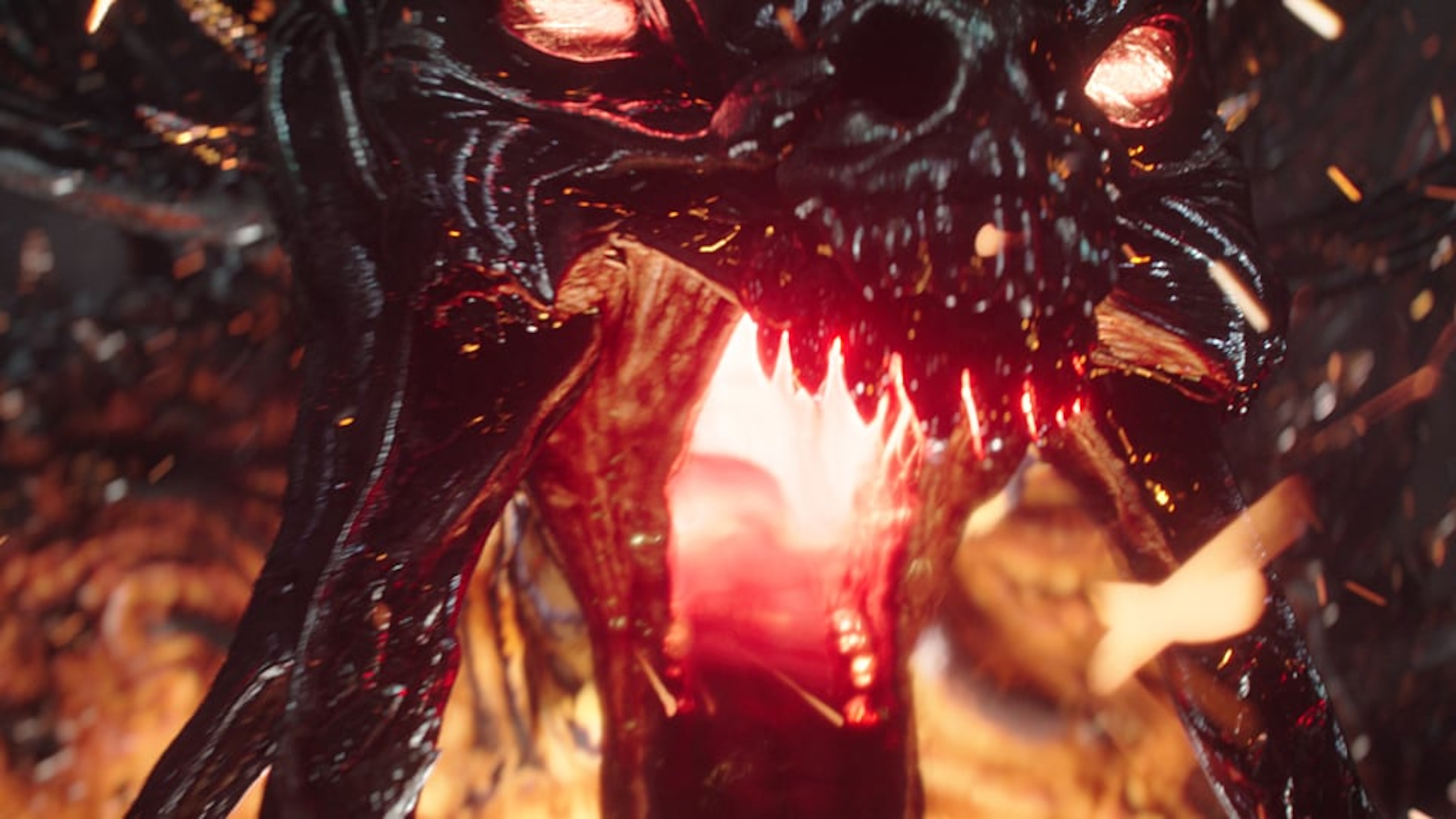 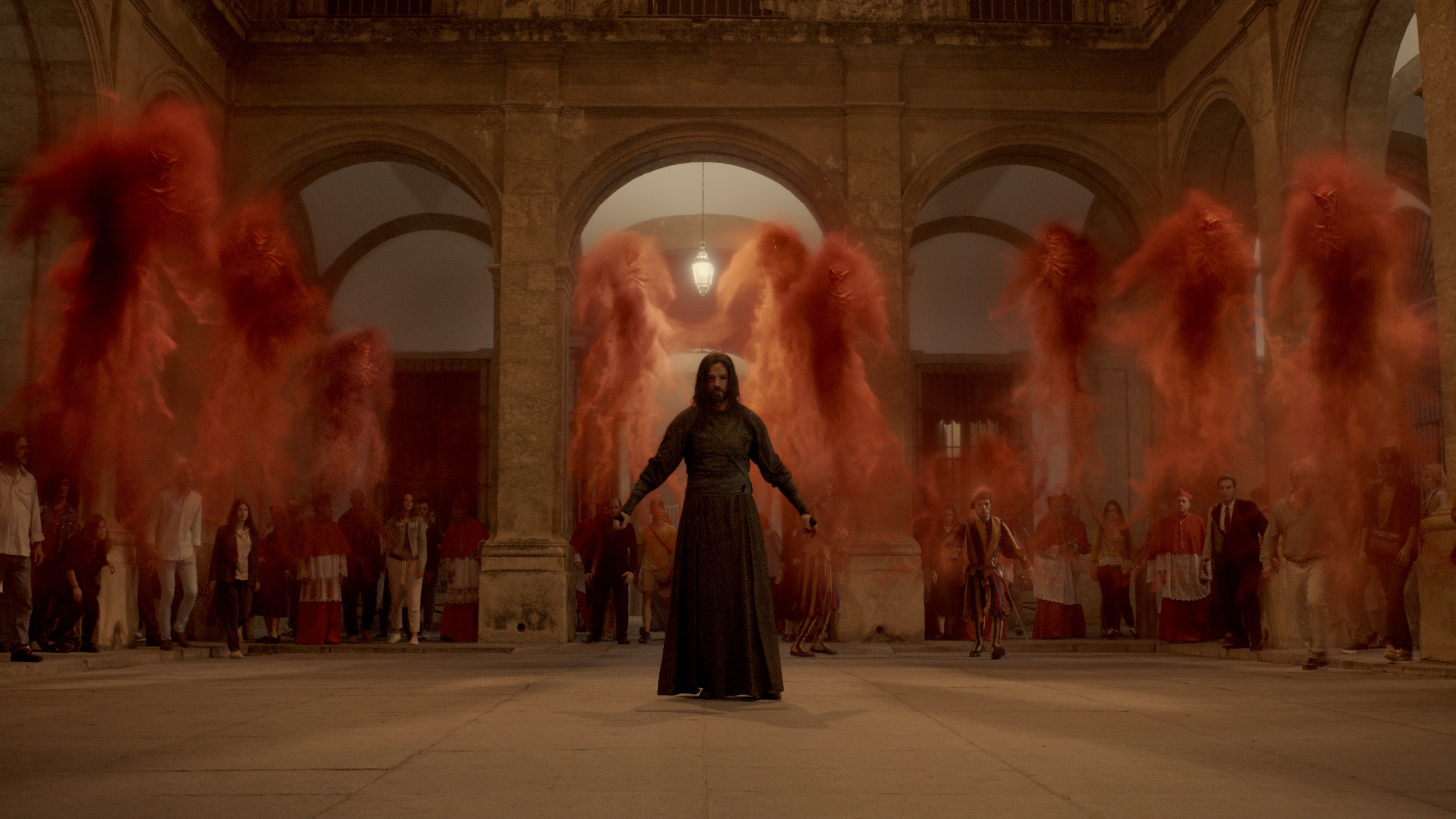 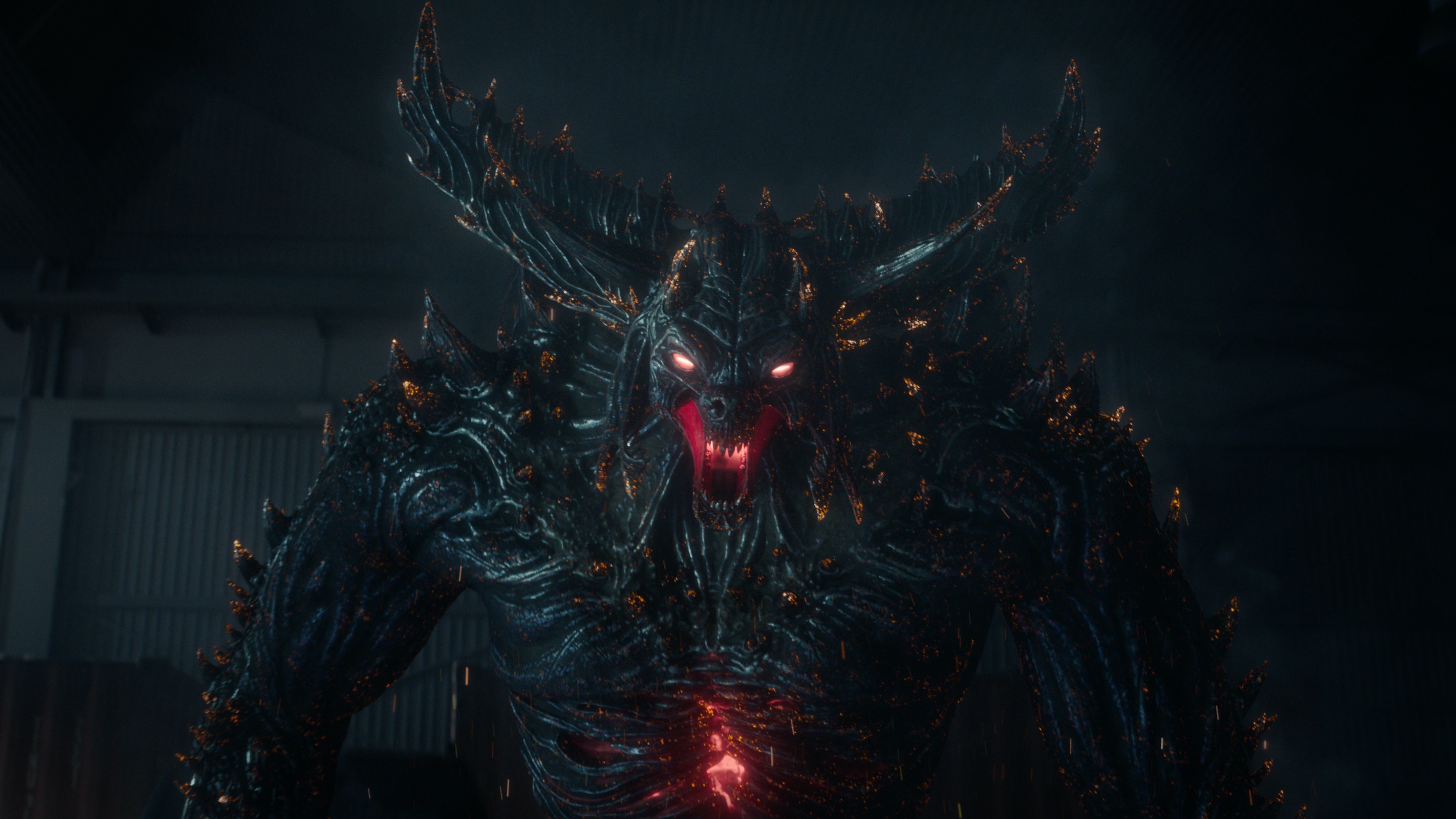 The Embassy completed almost 700 vfx shots and designed the title sequence for the 10-episode fantasy drama, working with showrunner Simon Barry to bring the battle of good vs evil to life.

Reuniting with Netflix, The Embassy provided full VFX – from concept design to on-set supervision – for the streaming platform’s new fantasy drama series. Based on the eponymous comic series by Ben Dunn, 'Warrior Nun' follows Ava, a young woman who wakes up in a morgue with inexplicable powers and gets caught up in a battle between good and evil.